Adventure and fun in Ensenada 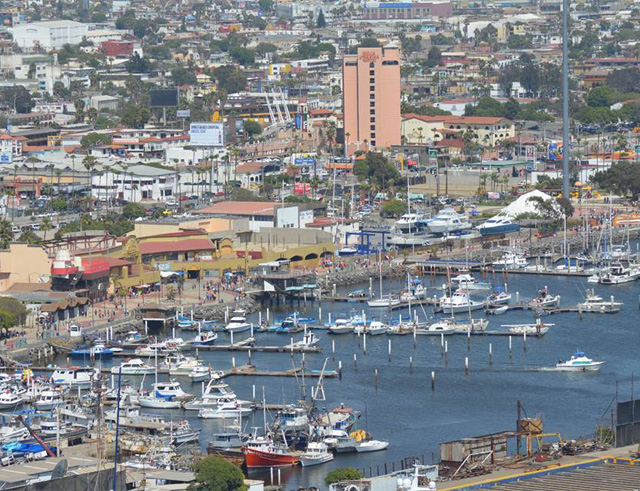 The history of Ensenada Baja California dates back to the year of 1542. that’s when the Spaniards arrived to this city, it was practically inhabited the whole XVIII century. Today Ensenada has a population of over 500,000 habitants we are always celebrating some type of fiesta, Ensenada has over a dozen tourist attractions, you can always count for some type of activity every month of the year.

This border city is also known as the Cinderella of the pacific. Not long ago this city was named as the city of knowledge, it counts with a scientific investigation center and it has a superior education above the whole Mexican republic.

We have plenty to be proud of its gastronomy, since the year of 2013 it has been considered immaterial cultural heritage, it has been endorsed by (WTO) World Tourism Organization Network.

Gastronomy Baja med, has been converted to an attractive culinary catching every ones attention worldwide, not counting its massive production of perfect wine in the same location.

Baja med kitchen is based on ingredients coming from local ethnic groups that they use in their diet living on the outskirts of the city.

Ensenada proudly lies under the famous Chef Miguel Angel Guerrero who went around the rout of Tijuana, Los Cabos, fishing, cooking, Tasting, and collecting ingredients to prepare high quality meals, he is considered the creator of Baja Med gastronomy.

If by any chance you have the opportunity to travel to this beautiful port don’t miss out the chance to try some of the restaurants meals and great wine produced in this region.

There is no better way to visit these destinations than by riding an Atv through the wineries and show you how they produce it and taste it after.